Why does profit not equal cash? Working capital explained 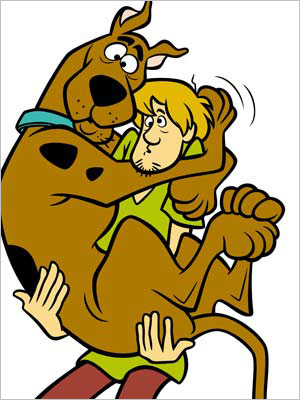 We the reason is something called working capital which is the cash tied up in the day to day running of the business.

Scooby Doo and Shaggy both have identical Scooby Snacks businesses (£250k sales and £50k of profit).

Shaggy on the other hand:

Looking at the Balance Sheet of both businesses below:

Scooby Doo has stock of £20k and debtors of £40k so his profit of £50k has turned into an overdraft of £10k as he has negative working capital of £60k.

Shaggy has stock of only £1k (due to his stock system), no debtors (customers pay up front) and creditors of £20k (paid to agreed terms). Therefore his profit of £50k has turned into cash of £69k (profit of £50k plus positive working capital of £19k). A MASSIVE £79K MORE CASH THAN SCOOBY DOO FOR A BUSINESS THAT MAKES THE SAME PROFIT.