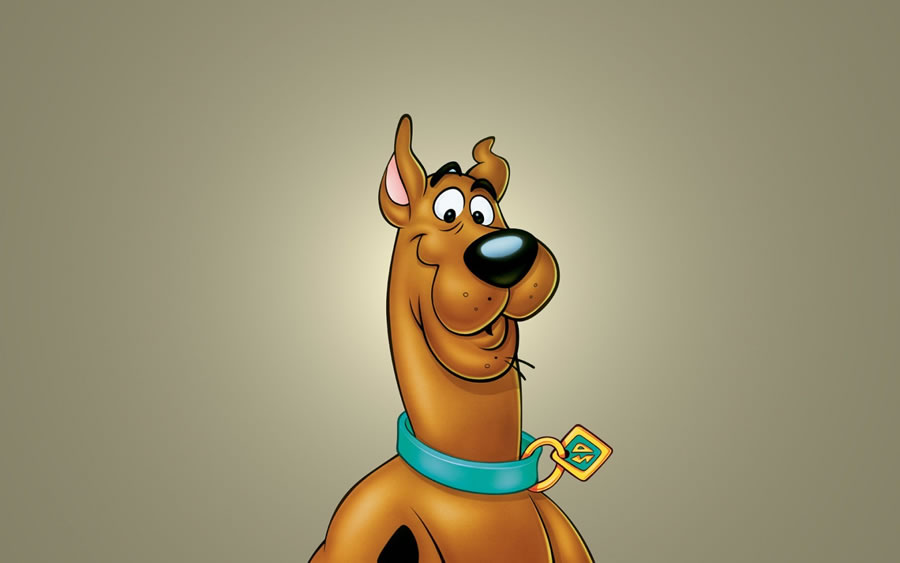 The importance of cash flow in the Scooby snacks business.

Scooby and Shaggy have identical market shares and make the same profit.

Shaggy is all over cash flow

Scooby Doo has no interest in cash flow

Shaggy swoops in and takes all his customers and Scooby doo is out of business!

He learnt his lesson on cash flow and had a reasonable 1st year making £80k cash backed profit.

He wanted to extract that from the company so he thought he would pay himself a salary to reduce the profit so he had no corporation tax to pay. So from the £80k profit HMRC got £31k in PAYE and National Insurance leaving him with £49k.

If he’d spoken to Wagner Mason Accountants he could have