Do not assume HMRC are always correct 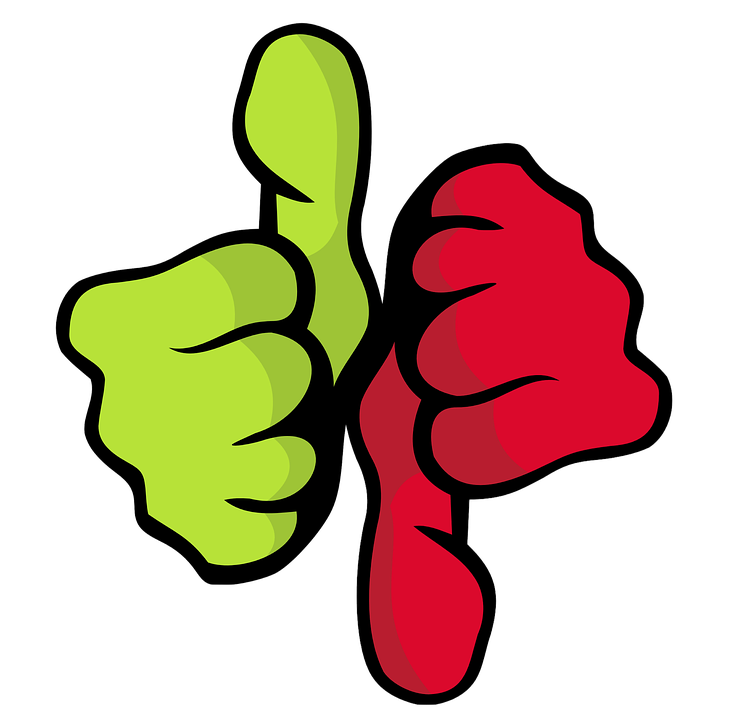 Do you check or get your accountant to check HMRC demands for additional tax?

HMRC sometimes get things wrong so do not assume what they are saying is correct as they may be basing calculations on incorrect or incomplete information.

Case study 1: A client that has recently set up a Consultancy business was receiving letters from HMRC saying he had underpaid tax of £500 for when he was an employee. We reviewed the detail behind what was sent and it transpired that rather than owing HMRC £500 he was OWED a repayment of £1,800 from HMRC which he has now received. This was because he’d incorrectly been taxed on reimbursed expenses, continued to be taxed on a P11D benefit that he no longer had and hadn’t taken account of higher rate tax relief on personal pension contributions he had made.

Case study 2: HMRC had helped a client prepare a backlogof tax returns.Client worked in the construction industry so had CIS deducted from his sales invoices. The CIS suffered was correctly included on the tax return. HMRC did the tax calculations BUT excluded the CIS that had already been paid from them. Client getting a refund of £2,204 from HMRC.